A simple <img> tag can cost a fortune for business 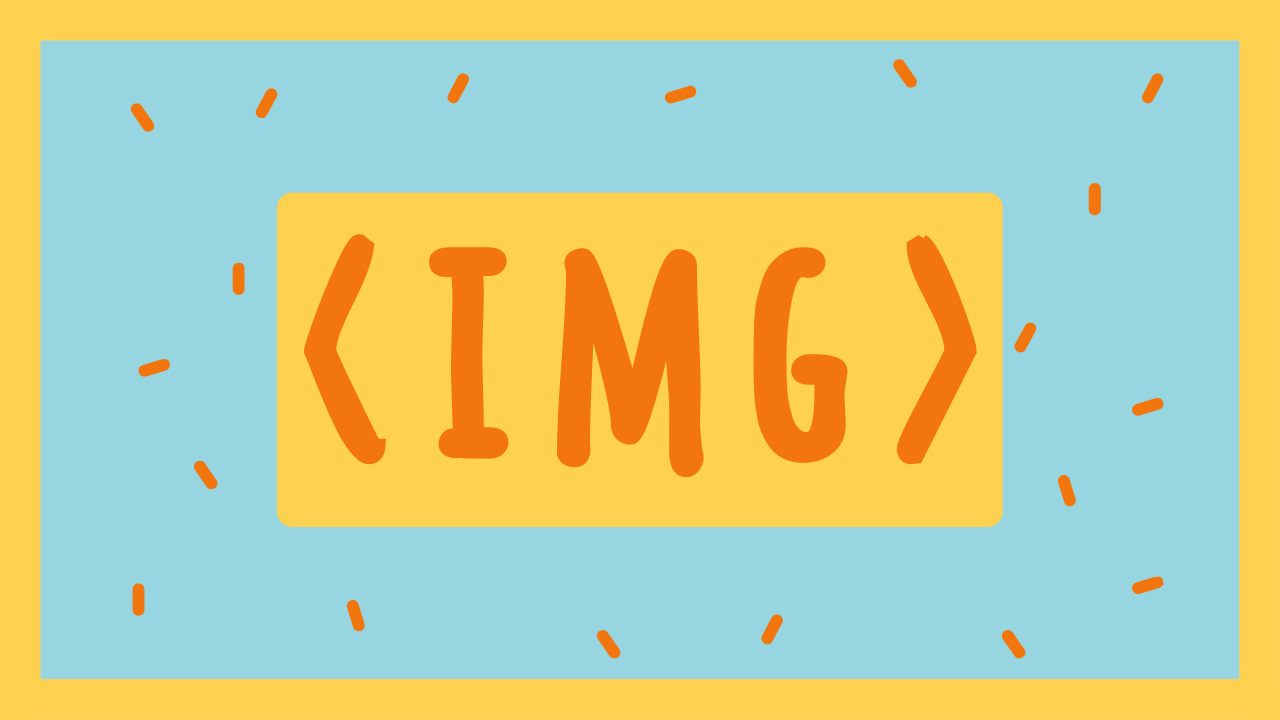 Today we're going to talk about SSRF attack that allows hackers to send any network requests from the back-end server by using <img> tags.

I came across this vulnerability during penetration testing conducted for two separate projects. Screenshots are taken right out of testing reports. Any confidential data is hidden.

Description: users generated a PDF document from a fully rendered HTML page with all external resources. The document contained data users had filled in. We can put our external resources in a server rendering without being particularly careful in request filtering. Let's say it will be it-band.by/10gb.blob (supposedly it weights 10 Gb).

Risk evaluation (Likelihood*Impact): Medium(5)*High(7)=High(35) for both systems the risk was high anyway, though with different rates.

1. Create such file and attempt to inject it

4. Go to a server and check if it had sent any requests for a huge 10Gb.blob

Updated: before the article publication, I found new cases to review.

System #4.SSRF attack was performed through XSS (instead of <img> tag). During rendering a payload occurred, and the server sent a random chunk of JavaScript when PDF was loading. In opposite to previous cases, it opened possibilities to arrange more complicated attacks on other systems.

The article is provided for training and educational purposes only. Presented examples illustrate mistakes that should be avoided in your work.